10 Cars Most Likely to be Involved in Accidents

The math is very simple. Small cars are more likely to be involved in accidents and insurance claims for two simple reasons – their safety ratings and durability in crashes with bigger cars are pretty bad, and the chance that their an everyday driven car is very high.

Family cars are usually bigger, and spend less time on the road, unlike the mini-compact cars that are owned by one person who usually uses it everyday. They may be a bit more affordable initially, but there’s a good chance that you’ll be paying extra for insurance premiums and health bills a bit later. 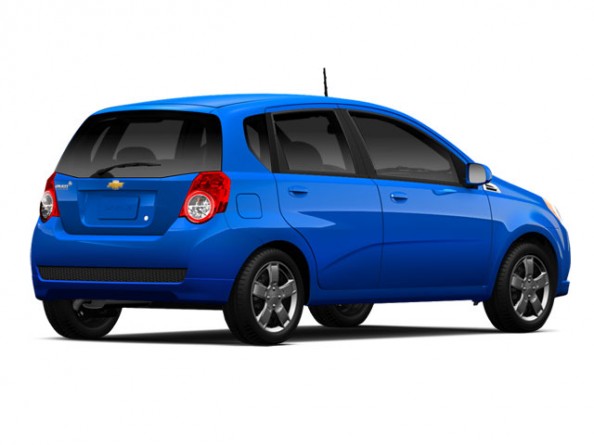 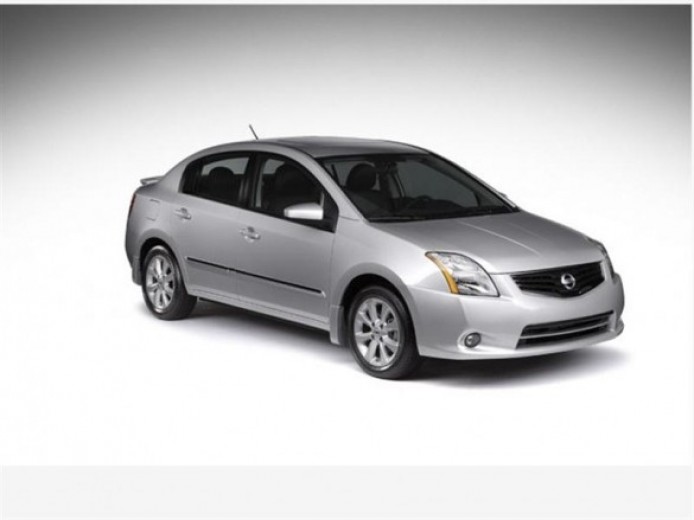 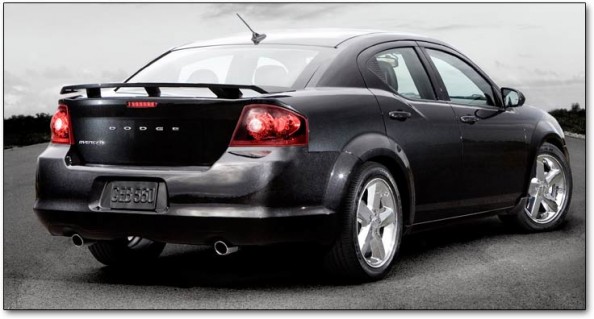 Unlike most of the cars on this list, the Dodge Avenger isn’t considered a small car. It’s the 283 horsepower V6 engine that causes all the problems, with people feeling a bit too tempted to put the pedal to the metal. 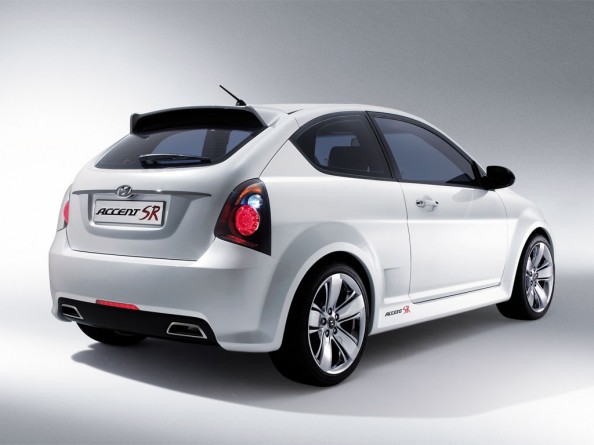 One of the worst cars in terms of safety ratings, with the 2009 and 2010 models getting a three-out-of-five side impact rating for rear-seat passenger safety. 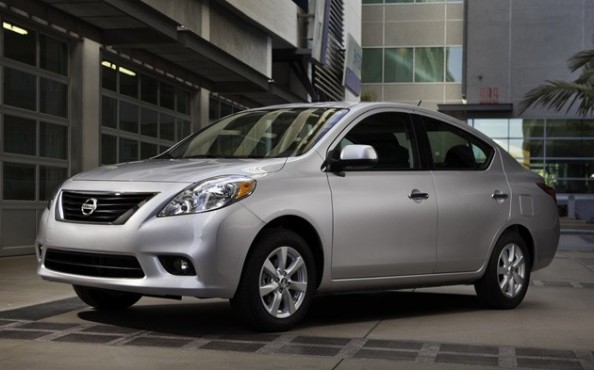 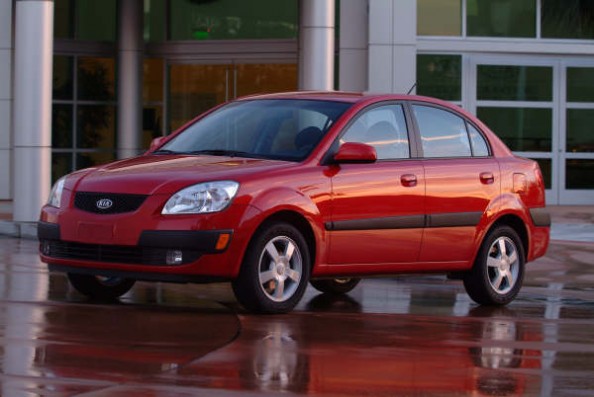 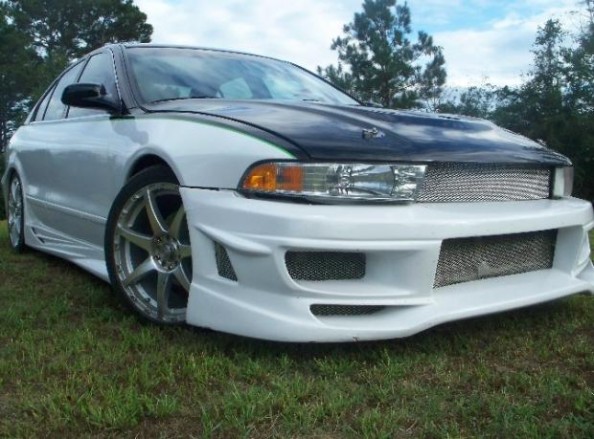 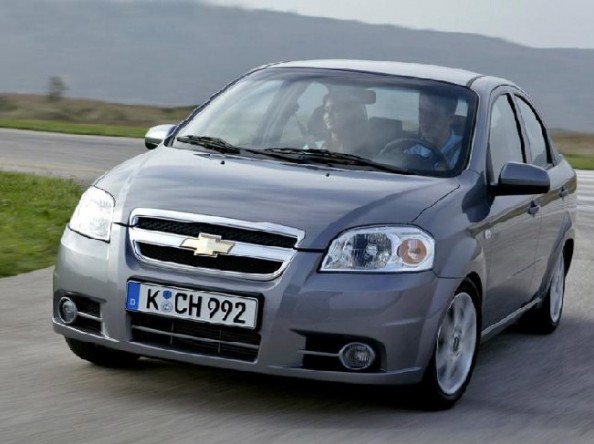 The sedan version is much more likely to be involved in an accident than the wagon version of the Aveo. 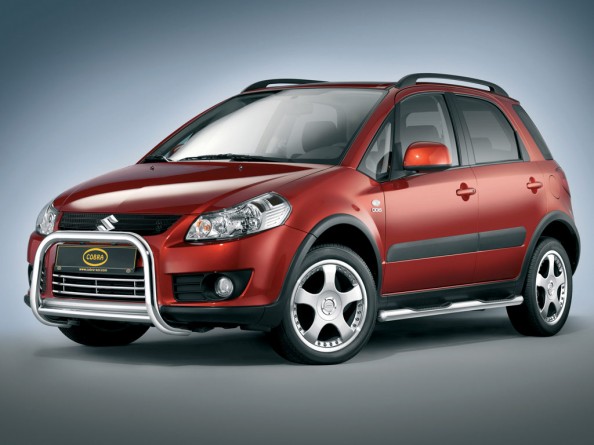 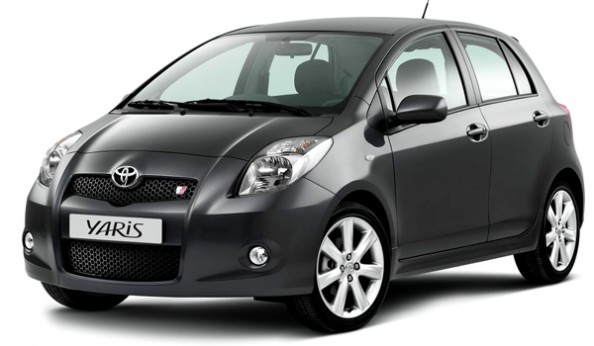 Stats according to the most recent issue of the IIHS Status Report.