Getting fined €40 million isn’t so bad if you can if you deduct it on your taxes.

After a dossier of documents relating to the design and workings of a Ferrari turned up in the possession of their former Chief Designer Mike Coughlan, McLaren didn’t escape the wrath of the Formula One chiefs, as the offense occurred in the racing division of the company and was in violation with the competition’s rules but did get away from paying the entire sum. 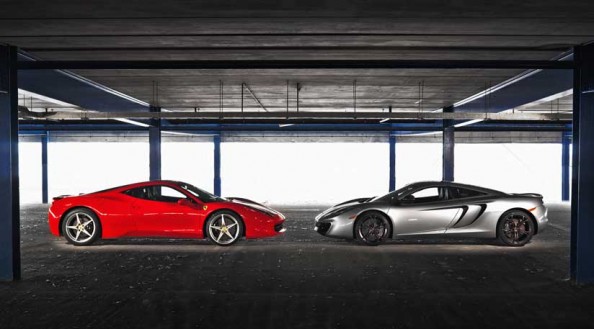 How? McLaren argued the “fine” was not a statutory penalty but one incurred under Formula One rules and therefore a business expense. The HMRC (British Revenue and Customs) argued differently, but a tax tribunal ruled for McLaren: This cost was not one imposed on McLaren, but one which it was contractually obliged to pay under contractual obligations undertaken for the purposes of its trade.

The general rule is that payments in a business context are deductible. That’s even true with punitive damages you are ordered to pay, in the United States as well. However, deducting is not allowed for any fine or similar penalty paid to a government for the violation of any law.