Not all the big companies (Ferrari, BMW, Audi, Bentley,Rolls-Royce, Maserati, Chrysler, Jeep and MINI) showed up to the Sydney Auto Show, but still, there were plenty of gems for the luxury seeker and for the more normal buyers as well. 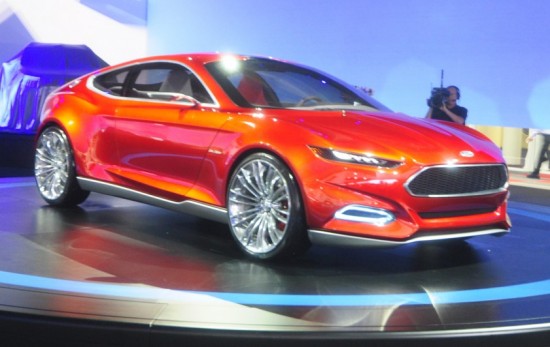 The four-door, four-seat fastback concept uses lithium-ion plug-in hybrid powertrains and a dazzling array of cutting-edge electronic and IT goodies. 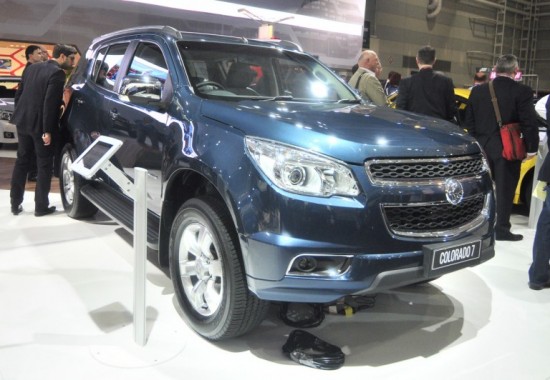 The first real tough off-road 4WD SUV since the demise of the Jackaroo back in 2005 for General Motors. 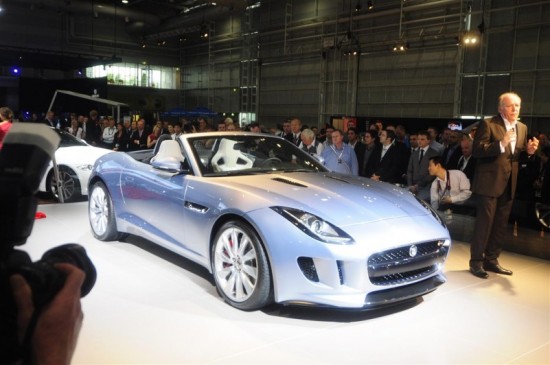 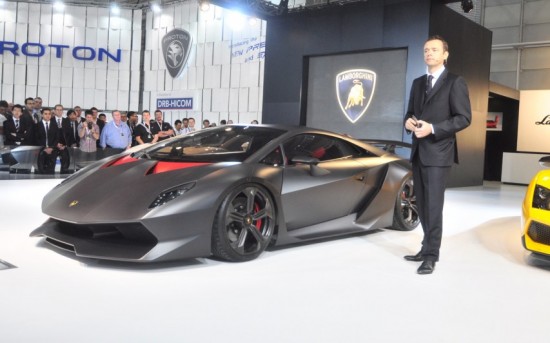 The lightest car the company has ever made, only 20 have been produced since 2010, all of them sold out. 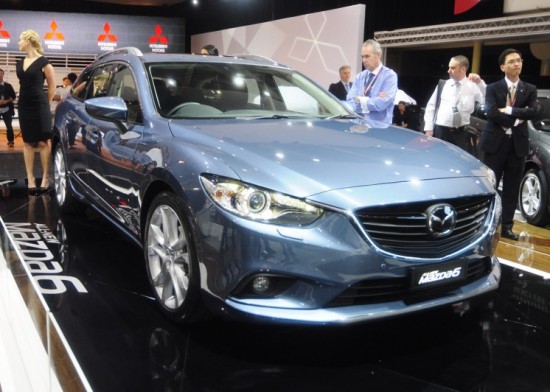 Despite being taller, longer and wider, the new model is lighter than its predecessor and petrol and turbo-diesel engines are now on offer. 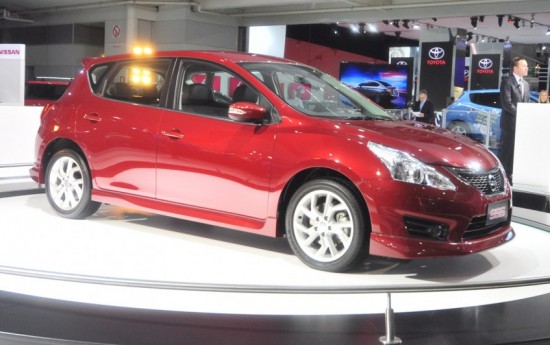 The Pulsar sedan and Patrol will both go on sale from February 1, next year, with the Pulsar hatch and SSS following about three months later. Nissan made quite a bit of noise by dropping the Tiida nameplate and returning to the Pulsar. 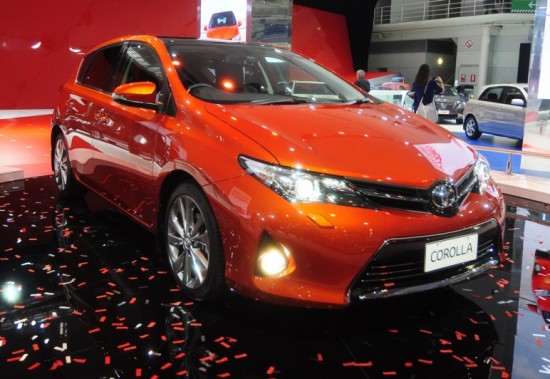 Available in four models, three of which are cheaper than their predecessors, the European-styled 1.8 litre Corolla offers a CVT transmission or a six-speed manual gearbox and the car already has achieved a five-star ANCAP safety rating.