Bentley and Vertu Join Forces, Will Launch a Luxury Smartphone in October

British luxury car maker Bentley signed a five-year contract with luxury smartphone maker Vertu. As a result of this collaboration, five smartphones will be made, all of them bearing Bentley-related symbols and apps.

This is not the first time two (or more) manufacturers of luxury products cooperate in order to create an opulent device. The problem with such devices is that, in most cases, the manufacturers focus solely on the exterior design, while overlooking the technical specs. We, the plebs, are more interested in how a device works more than how it looks (even though the latter aspect shouldn’t be neglected, either). 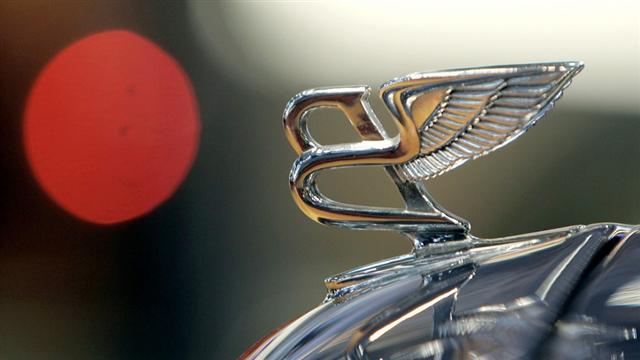 Neither is this the first time Vertu shakes hands with an automaker. In 2005, it was Ferrari that wanted a phone and got served with two versions of the Vertu Ascend (a feature phone, mind you!) starting at $25,000 a piece. There’s no possible way a feature phone could cost that much, unless it was entirely covered in diamonds.

Bentley CEO Wolfgang Dürheimer stated that “Exclusive Bentley content will appeal to drivers, travellers and brand enthusiasts, through a partnership that delivers on both technology and touch. Today, we see the marriage of two great brands with an international presence and quintessential British heritage and character. The unique experience of luxury and performance inherent in every Bentley has now found further expression in the world’s most desirable mobile phone.”

Massimiliano Pogliani, Vertu’s CEO, explained that “All at Vertu are positive about the prospects for the business and have hinted at a strong product roadmap that will see a number of innovative new products brought to market over the next 24 months.”

That statement is a bit odd, as their contract stretches over five years and implies the manufacture of five different devices, most probably at the one-a-year pace. The first of these five devices will be launched this October, but there’s word on when the others will hit the market.

Vertu’s Bentley smartphones will most probably run Android, and will include software that goes hand in hand with the car’s functions.

So far the comments on the Internet have been hilarious! In one case, a commenter mentioned that luxury smartphones don’t even need good specs for running the latest apps. he suggests that two buttons are enough, one for the butler and one for the wife/girlfriend(s)/mistress(es)/etc. In his opinion, the butler represents all the other apps the Bentley owner could possibly need in one.