Best Deals on SUVs in October 2012

With the continuing rise of gas prices, SUV demand is taking a hit, which is getting auto companies, and especially Nissan according to recent findings, to pile on incentives and discounts (ranging from 10% to 18%) on SUV models late in the year.

Some of them are also being sold for cheap (relatively) due to a model not selling too well (the Murano CrossCabriolet) or simply the release of a new model, like the Pathfinder. 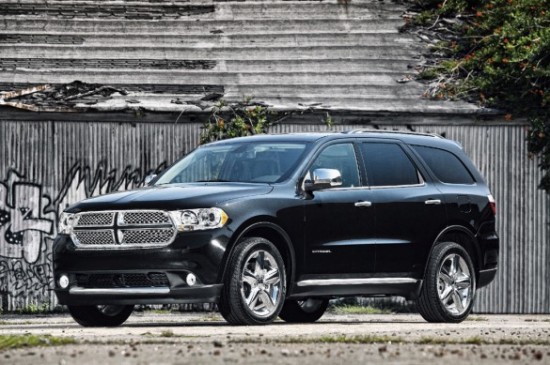 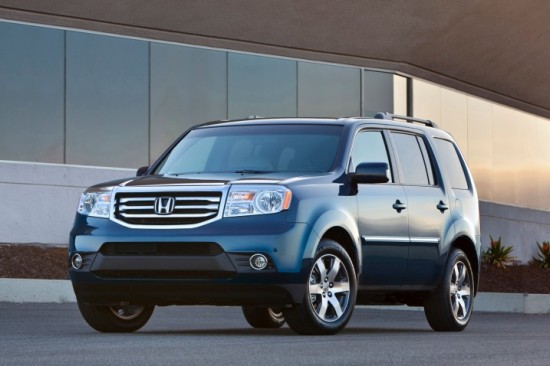 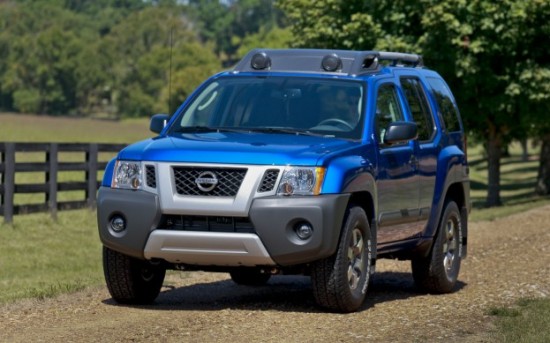 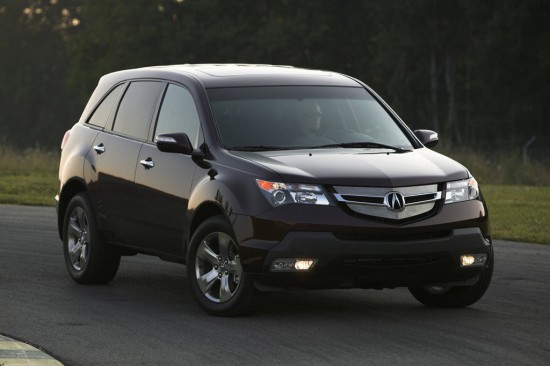 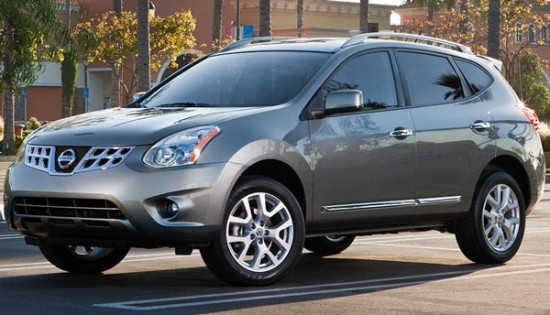 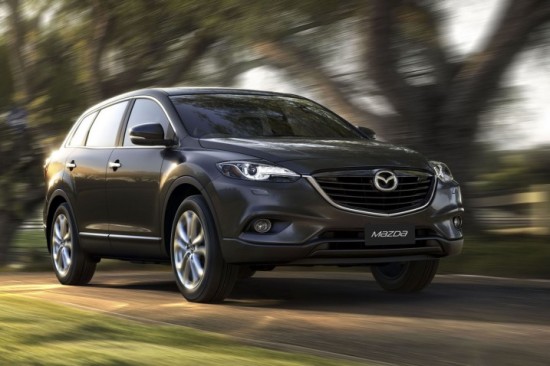 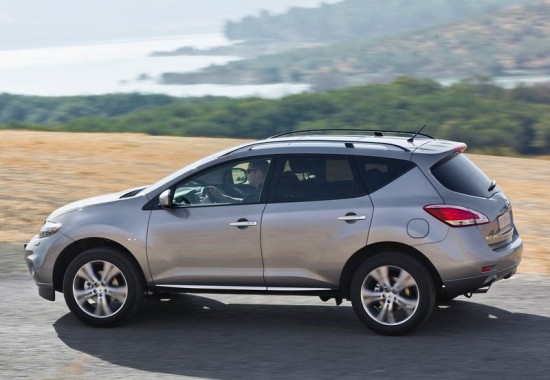 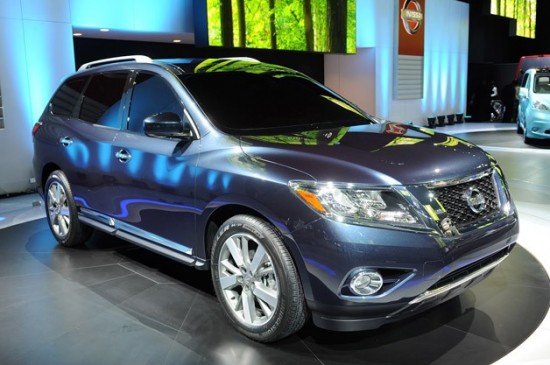 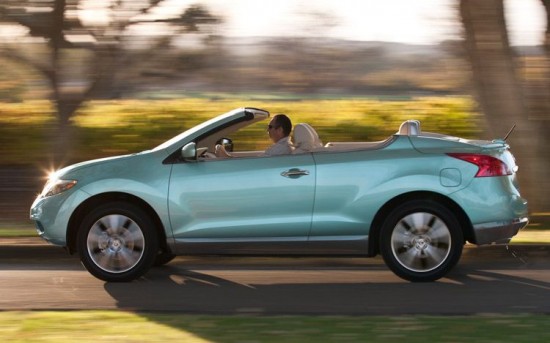 Due to very slow sales, the CrossCabriolet, the world’s first all-wheel drive crossover convertible, is getting nearly an 18% reduction, taking it down from $44,500 to $36,500. It does 17 mpg in the city, 22 mpg on the highway.