Taking good care of the planet is as important as riding with style, and these two things are not mutually exclusive anymore. Check out these incredibly elegant electric cars. 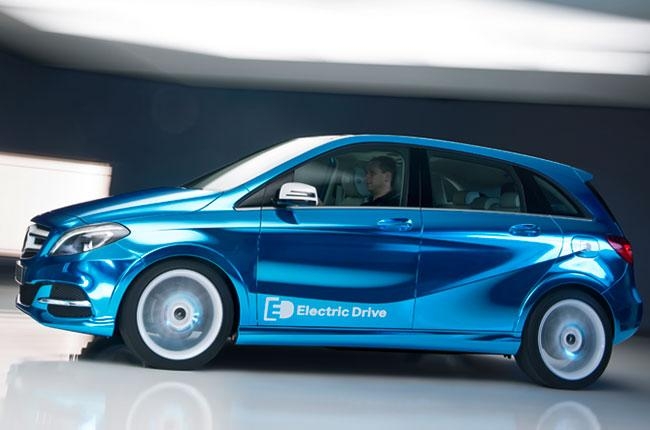 This beauty seen here is one of the first “Electric Drive” cars, that will become commonplace for the Mercedes-Benz brand in the next few years. The electric engine shall be incorporated in the Mercedes-Benz, Mercedes-AMG and Smart models. This design, in particular, houses the battery on the ground, below the passengers of the back seat, which allows it to be as big as they needed without sacrificing trunk space nor comfort inside the car.

This model has an autonomy of 200 kilometers, and the battery can be recharged with any outlet of 230 V, which are commonplace in Europe. 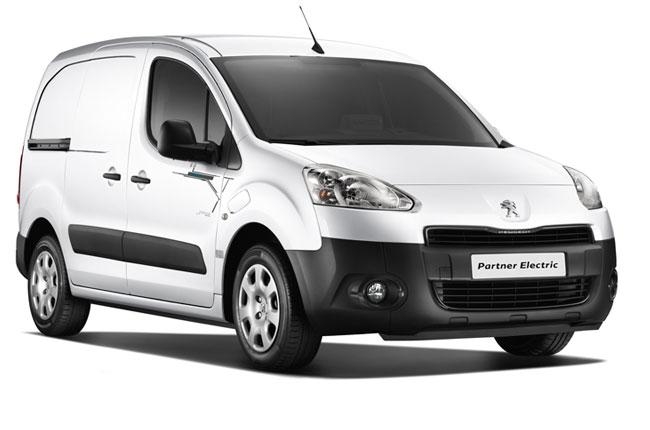 This is a great design by the team at Peugeot, an Electric Partner that will give its customers a cheap and ecologic alternative. This model has an autonomy of 170 kilometers, and recharging takes between 6 and 9 hours. Still, it has a fast mode in which it can charge it’s battery up to 80% in mere 30 minutes.

The most clever aspect about it, though, is how the team managed to turn the kinetic energy from whenever the car brakes into electric energy, giving it longer autonomy than that which the regular charge would provide on its own. It will be made available in Europe in the second half of 2013 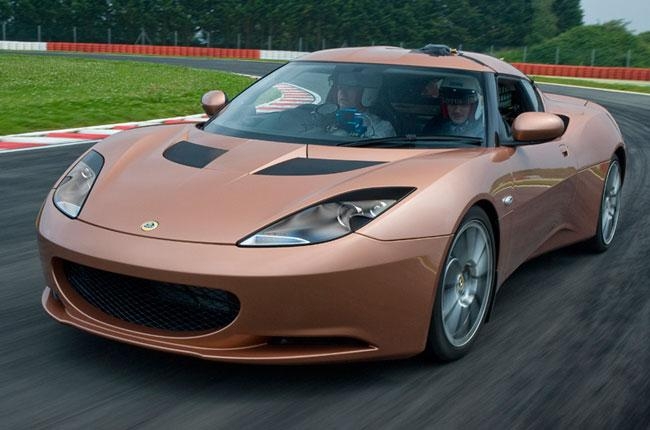 This is all about power. This innovative vehicle is propelled by two electric engines that distribute their power with a transmission Ztrac. The battery can be recharged by any regular outlet, and with the LotusRange Extender Engine.

The engine, itself, was developed to work with both regular gas, and methanol and ethanol. It is capable of generating electricity to charge the lithium battery pack or straight up feed the car.

In its normal mode, the car is merely electric and has an autonomy of 48 kilometers, yet, it’s capable of going from 0 a 100 km/h in just 4 seconds once it’s pushed. 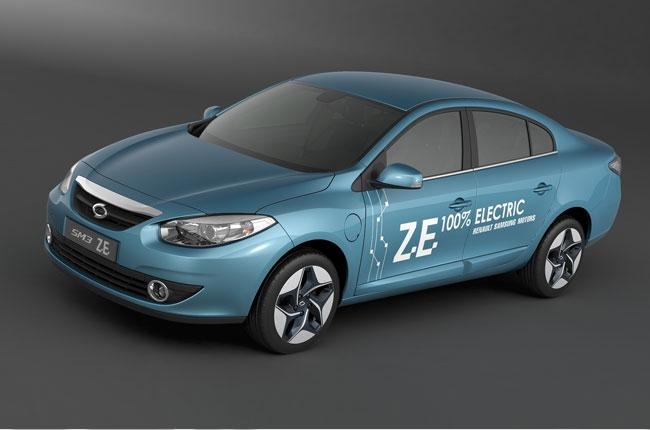 The Samsung SM3 Z.E.(Zero Emissions) is the most recent eco-model by the Korean house. As a part of their allegiance with Renault, this car features aspects seen in the Fluence Z.E., yet adds a couple differences and improvements.

The SM3 Z.E. has a propeller that creates around 70 Kw, enough to travel as fast as 135 km per hour, and have an autonomy of 182 kilometers. This vehicle features 3 means to recharge it, one of then being plugging the car in more than one outlet at a time. Other of the options is to use a fast mode which can fill the battery in mere 30 minutes, and the third is to just use a substitute battery under the system dubbed “Quick Drop”. 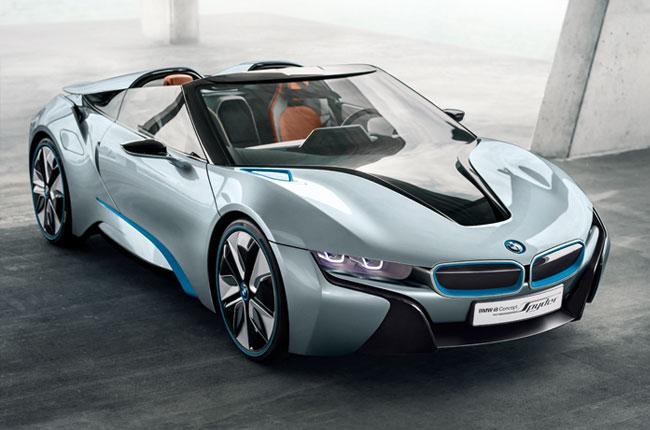 After the appearance of BMW’s i3 concept and i8 Concept at Frankfurt, the German team introduced the i8 Concept Spyder, the sports version of a trilogy aimed at getting the best results in terms of efficiency and comfort.

The car has a hybrid propelling system comprised of a gas engine and an electric one that generate 354 CV when working together. There are many ion-lithium batteries distributed along the vehicle that serve the purpose of both balancing the weight and powering the vehicle. The car can run 30 kilometers using just electricity. These batteries can be recharged either by connecting to an electric network (which takes two hours), or be recharged switching to gas and using the kinetic energy every time the driver brakes.

The i8 Spyder can go from 0 to 100 kilometers an hour in 5 seconds, achieving a top speed of 250 km/h with a consumption of 3 liters every 100 kilometers.