Photos From the 2012 Paris Motor Show

Once every two years, the world falls on Paris to see what new cars are coming out in the very near future, including some concept cars that will appear in two years from now. The 2012 Paris Motor Show takes place between September 29 and October 14.

Some of the new concept cars presented at the expo are the Volkswagen GTI, the Peugeot Onyx and the McLaren P1. 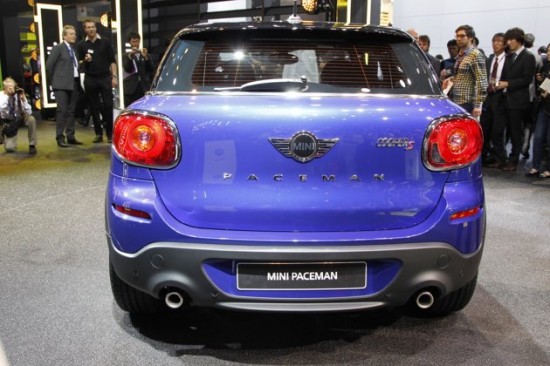 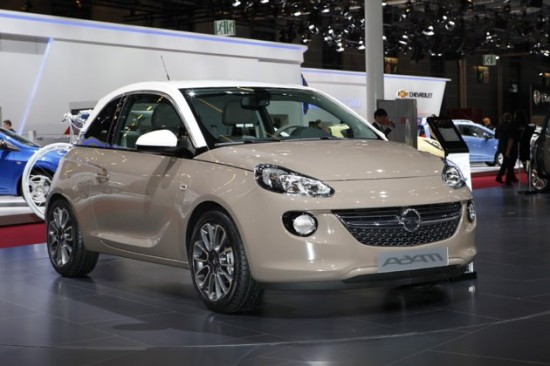 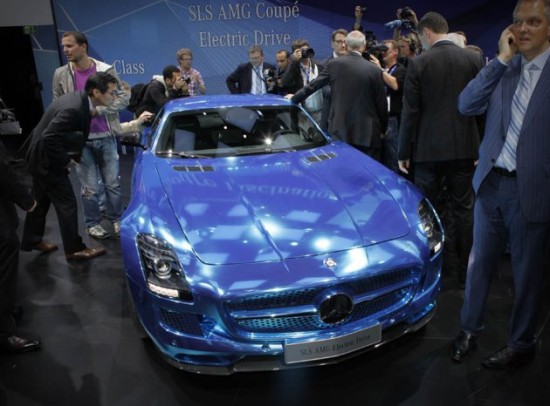 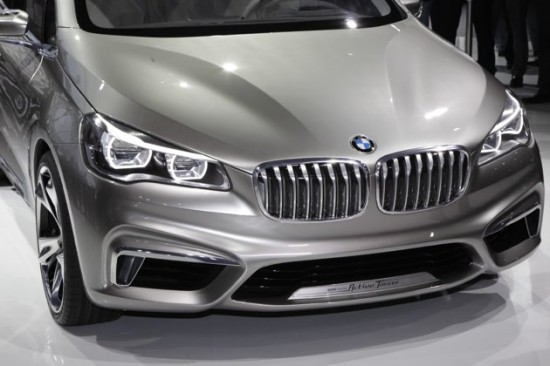 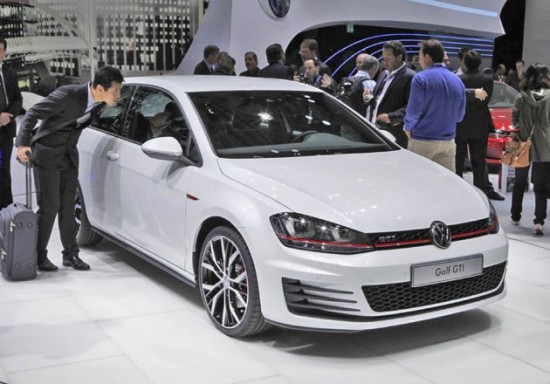 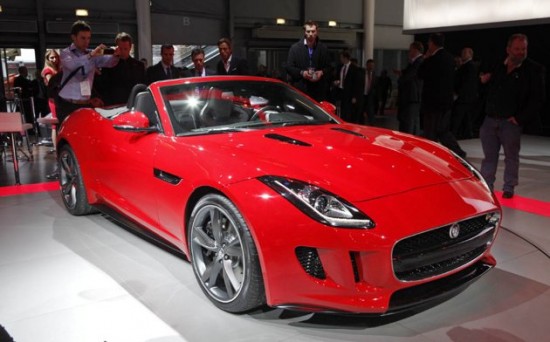 The future Jaguar two-seat roadster, based on a shortened platform of the XK convertible, that is planned to enter production by 2013.  A plug-in version may become the company’s first hybrid-electric vehicle. 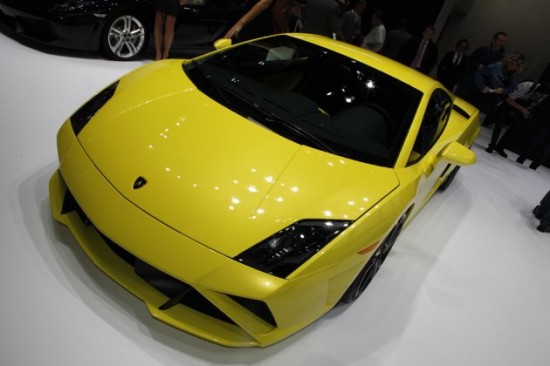 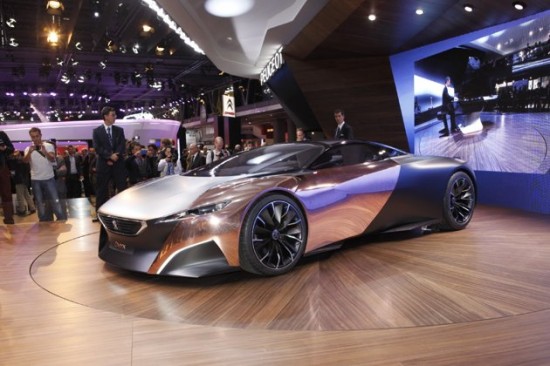 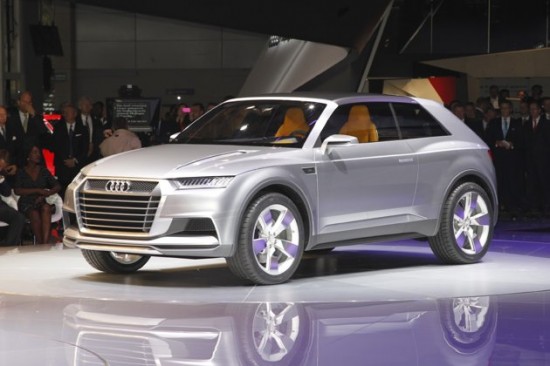 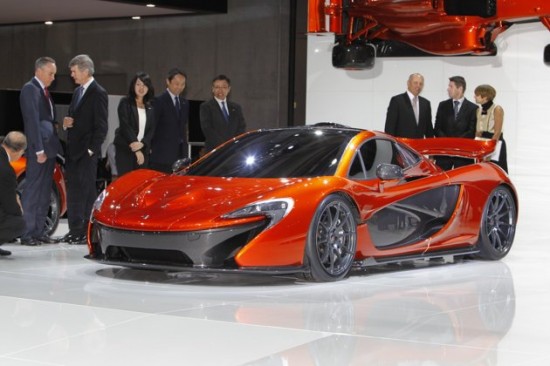 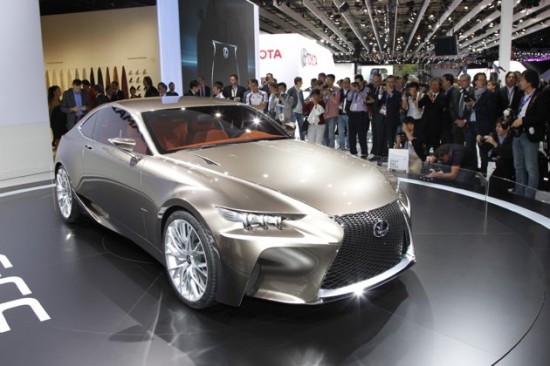 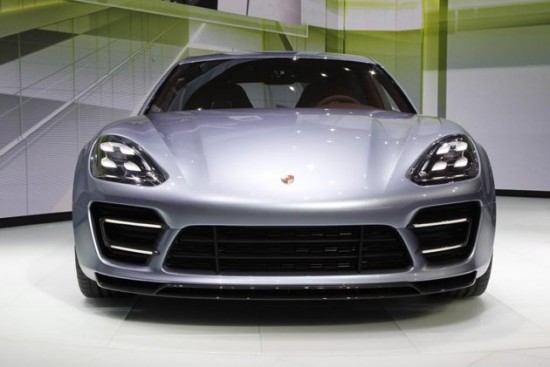