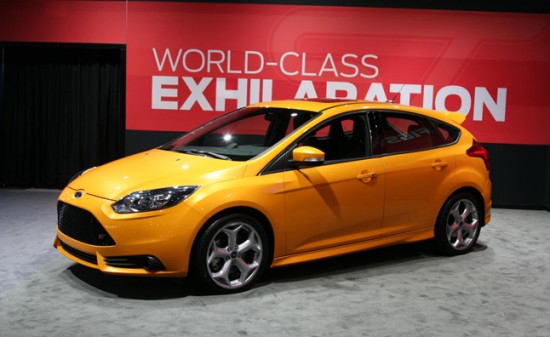 We’re just over two weeks away from 2012 Los Angeles Auto Show, and according to latest news, we will be seeing 49 debuts of new vehicles at the show. 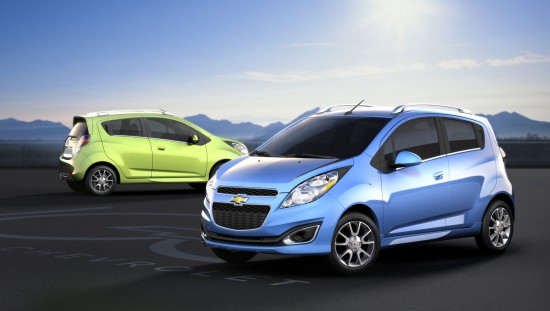 The auto show said there will be two dozen all-electric or plug-in electric models introduced and at least a dozen clean-diesel vehicles and nearly 20 vehicles achieving 40 mpg or better fuel efficiency.