As a manufacturer of ketchup (among many other things), Heinz deals with a lot of tomato byproducts, and Ford thought that these could be used for making various car parts.

No, the interior of the future Ford cars won’t be painted in red (unless you specifically ordered that), nor will it smell like ketchup. It’s actually waste tomato peel that could be used for making such automobile parts as wiring brackets and dashboard-based storage. This is not exactly Ford’s first unusual partnership. Last year, the American automaker collaborated with Coca-Cola on making the interior of the Ford Fusion Energi greener, or better said, eco-friendlier, as not only the color was changed. 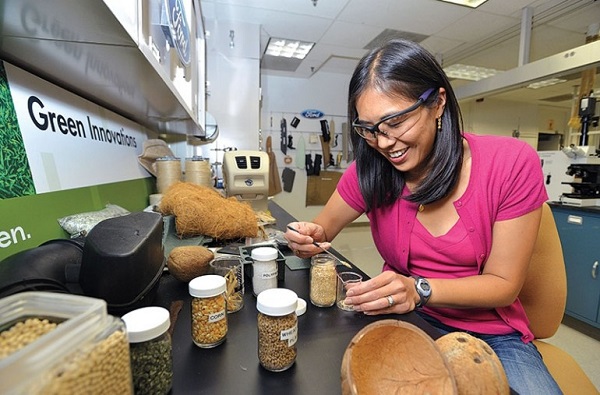 Heinz turns two million tomatoes into ketchup on a yearly basis, and has no use for the peel, so the idea of turning it into some kind of viable plastic is borderline genius, even though Heinz wasn’t the first one to think about making plastic out of vegetables (or rather fruits, as tomatoes are classified as such). About 6 years ago, Nokia launched a mobile phone, the 3110 Evolve, that had much of its housing made out of renewable plastic. Still, Heinz’s idea of using something rather than throwing it away should definitely be appreciated. 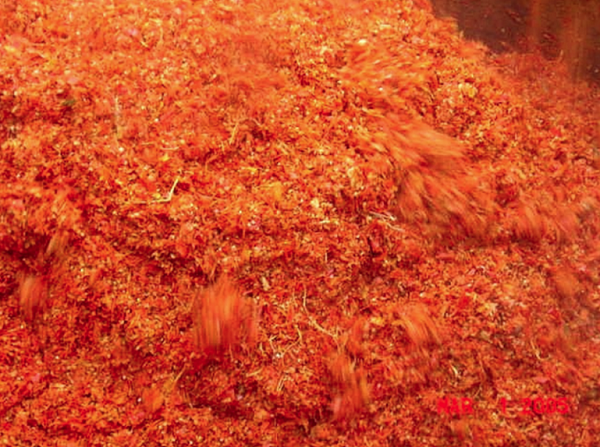 The tomato peel is first turned into a pulp, and then into tomato fiber pellets. Next, these go through several processes in the laboratory and are mixed with various other materials, in order to get plastic. The whole process is quite mysterious, but as long as we get some eco-friendly plastic out of that peel, I guess we don’t need to know every single step. 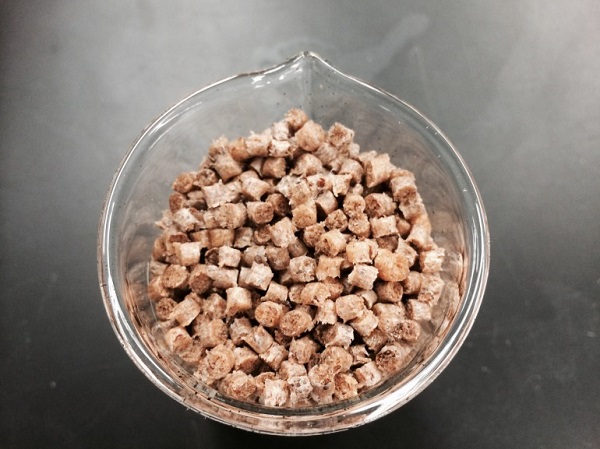 As I mentioned before, the end product won’t smell like ketchup. Heinz claims that it is completely odorless, despite emitting a pizza odor during the molding process. As enticing as it may sound, having a car that smells like pizza all the time is not exactly a good idea, since you’d grow tired of this odor pretty soon. Therefore, having odorless car parts made out of tomato peel is the way to go.

Ford promises that this isn’t just an experiment. In fact, when contacted by Gizmag, a representative of the automaker claimed that the final product is “more than a few months away, but not years away,” suggesting that in 2015 we might see tomato peel-based plastic in Ford vehicles.