Mercedes Vision G-Code Is Nothing But a Massive Solar Panel

Even though they are just concepts for the time being, solar-powered cars such as the Mercedes Vision G-Code prove us that it is indeed possible to move around without using a single drop of gasoline.

In July 2013, Stella, the world’s first solar-powered family car took part in the World Solar Challenge. This year, a better known German automaker launched a car that uses its multi-voltaic silver paint to harvest not only solar, but also wind energy. 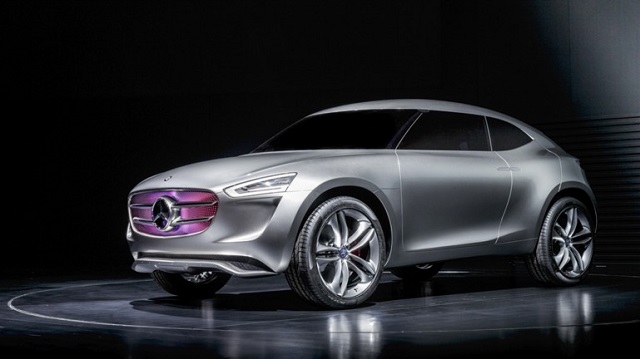 Bear in mind that the Vision G-Mode is not Mercedes’ first eco-friendly car. Biome was developed in a lab in 2010 and was entirely bio-degradable. While that one couldn’t have been that useful, the Vision G-Mode could easily make its way into our lives. According to the automaker, the paint is “a giant solar cell with excellent efficiency.” Besides that, the vehicle can also be charged electrostatically. The relative wind does that while driving, and the natural wind when the G-Mode is stationary. 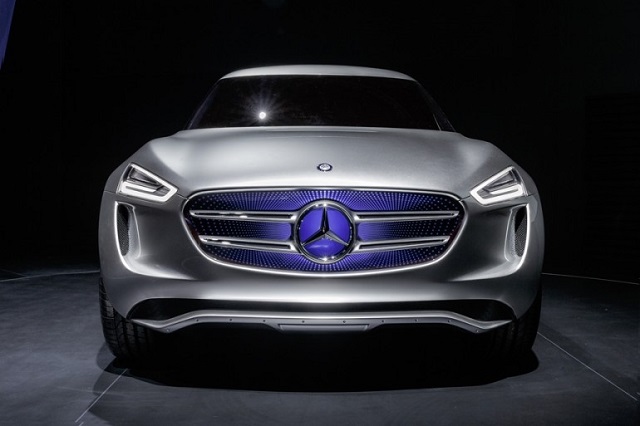 As the first two methods didn’t seem enough, Mercedes also implemented something it calls “power in motion.” In other words, the motion of the suspensions is converted to electricity, and thus becomes the third power source of the car. 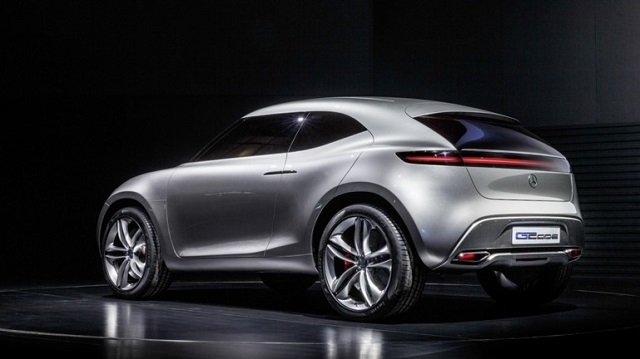 Three driving modes are available: maximum efficiency, maximum driving comfort and sports performance. Depending on the road, weather conditions and available power, you may prefer one of these over the others. Front-, rear- and all-wheel drive modes are also available, and drivers need to use one of them depending on the terrain. 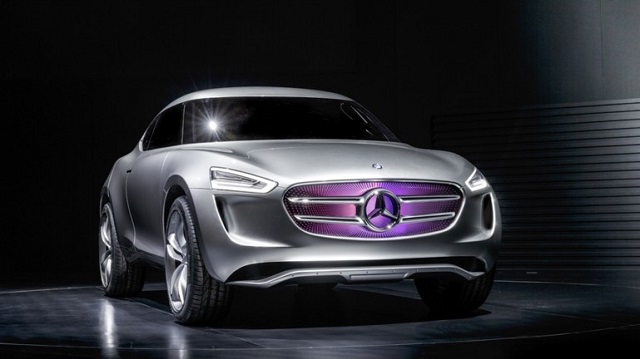 The car’s interior has a very futuristic design, and while most features prove intuitive to use, the steering wheel may need some getting used to, due to its unusual shape. In fact, when it is not used, the driving wheel folds away, as do the pedals. 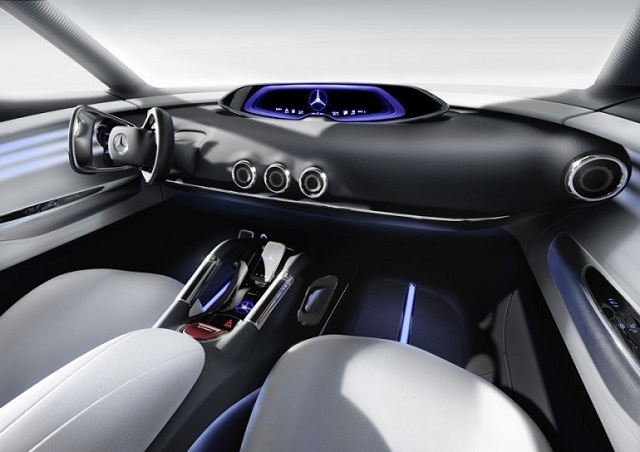 The seats can monitor the health of the passangers, besides providing them with heating, cooling and back massage functions. 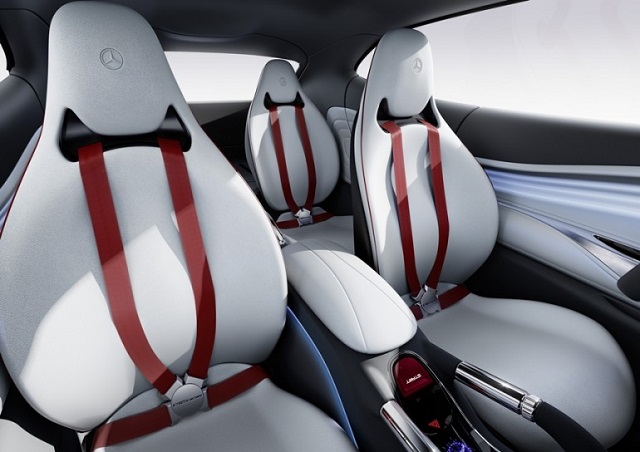 In this day and age, I can’t help but ask myself: couldn’t Mercedes make a solar- and wind-powered car that drives itself? I mean, I know that getting to the destination is all about the experience and it has to be the driver who must push the pedal to the metal, but isn’t this the direction the world is heading to?